Derpatung was a special April Fools Pokemon, released on 1/04/14.

You can buy Derpatung from the Event Shop for 3,700 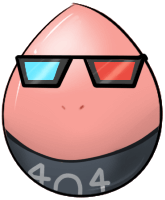 Prankster Event:
"Derpatung is a prankster who enjoys fooling others while eating popcorn."